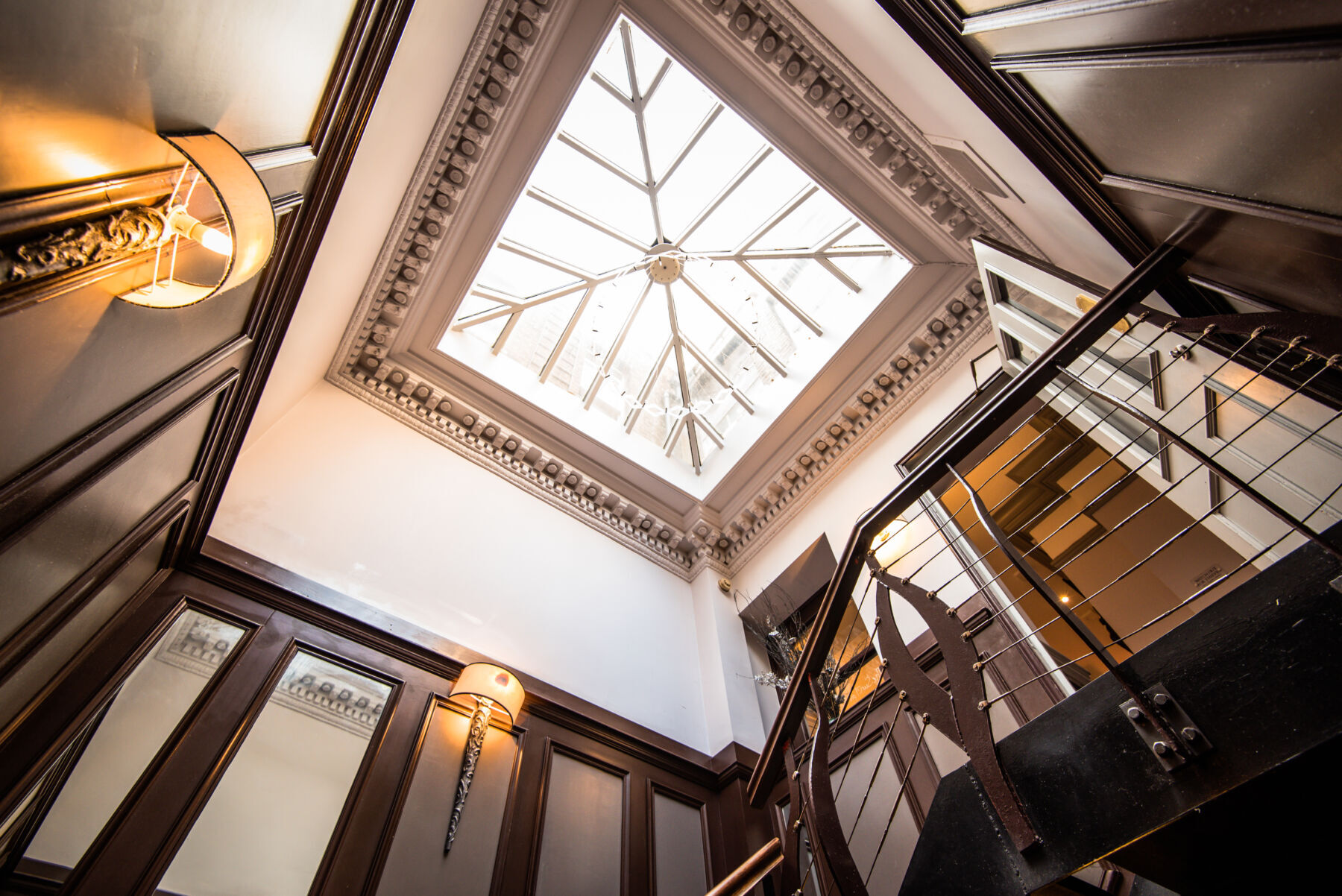 History of The Sun Tavern

If Pubs Could Talk…

In the heart of Covent Garden, the site of The Sun Tavern has witnessed many great changes and developments throughout the centuries.

The Covent Garden area were once fields used by Westminster Abbey, called "the garden of the Abbey and Convent”. They were seized by Henry VIII as part of the dissolution of the monasteries and then granted to Earls of Bedford in 1552. The area was then developed to attract the wealthy and in 1631, the iconic Covent Garden Piazza was built by the royal architect Inigo Jones. By 1654 a small open air fruit and vegetable market had sprouted and thrived. Gradually coffee houses, theatres, taverns and brothels all moved in.

By the 18th century, Covent Garden had become a well-known red light district nicknamed “the great square of Venus”. This lead to the creation of the Bow Street Runners, in 1749, London's first professional police force. They operated out of No. 4 Bow Street, accessible from the rear of our building. Oscar Wilde, amongst many others, was famously detained here. In more recent times the Rolling Stones were held here for a short time also.

The Sun Tavern has stood on Long Acre since 1718. The street was once renowned for its coach makers. In the diaries of Samuel Pepys he tells of the occasion he spent £53 on his own coach. Long Acre continued for centuries, supplying these private vehicles and at the beginning of the 20th century there were 41 buildings on the street associated with transport.

By the turn of the last century London's thoroughfares had changed: motorcars had replaced horsepower and likewise Long Acre was now home to the automobile trade. London's free engines were also made by the Merryweather factory, from the 1840s, just three doors down. The last fire engine rolled off the Long Acre production line in the 1950s.

Other famous landmarks and neighbours of the Sun Tavern include The Royal Opera House, built in 1732 and The United Grand Lodge of England, Freemasons Hall, visible from the front of the pub, has been a focal point since 1775.

History In the Making…

Now in the 21st century, the Sun Tavern is a family owned pub, by The Morton Scott Pub Company. We took ownership of this beautiful and charming public house in 2011 and it now forms our family of three pubs in the Covent Garden area. As a company, we are passionate about keeping the spirit of London pubs alive. We believe in great beer, great service and good honest food.

Notable Residents of Long Acre Throughout the Years: 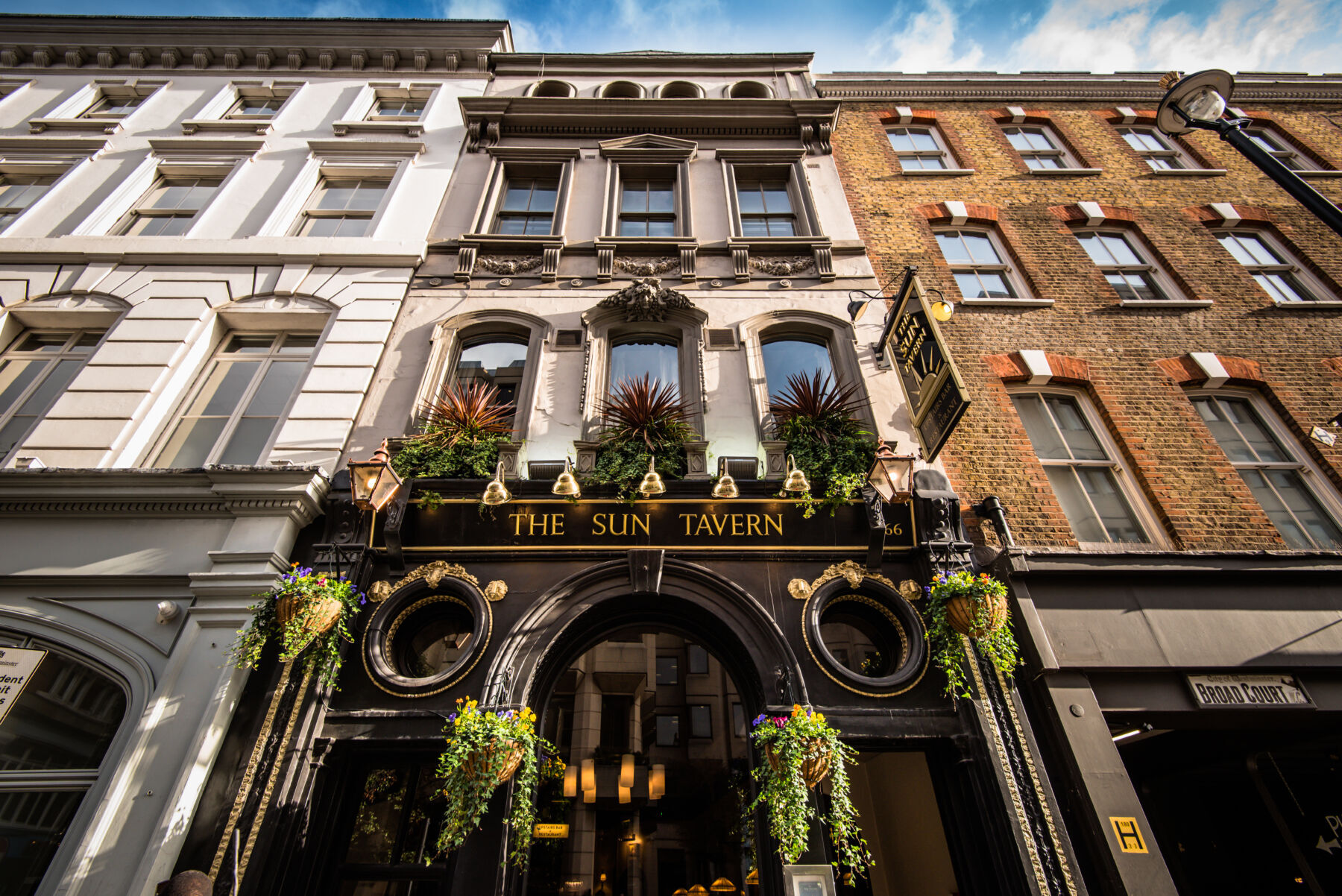